When do I need a HDMI extender?

1）Cable installation in pipe:due to the total of 19 pins, it’s quite difficult to weld a HDMI connector by ourselves. Moreover, it’s not easy to buy the single connector in the present market because it’s short of demands. In this way, we need to buy an extender. 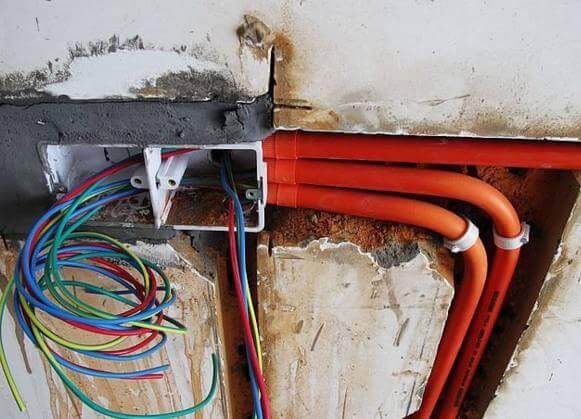 2）Inextensible with cabling:for the environment not allowed for cabling, you may need a wireless HDMI extender for extending signals. However, we still suggest doing cabling as much as possible; using the wireless extender is the final way. The reason is that if there’s too much signal interference on site, the signal would be unstable if we select an inadaptable wireless extender. It’s also recommended that using wireless transmission at the same space because the signal would be severely degraded as passing through a wall or a room. The travelling mode of video and data is different. With data transmission, packet loss can be detected by TCP/IP and then the data can be retransmitted. However, if packet loss occurs under video transmission, it’s no way to do packet loss concealment, as the concept of UDP. Therefore, it’s important to ensure the smoothness of data travelling so that we can get the excellent HDMI signal transmission quality. After all, it’s not like watching online video or live streaming that accepts delay buffer. HDMI transmission is instant; buffering is not acceptable. 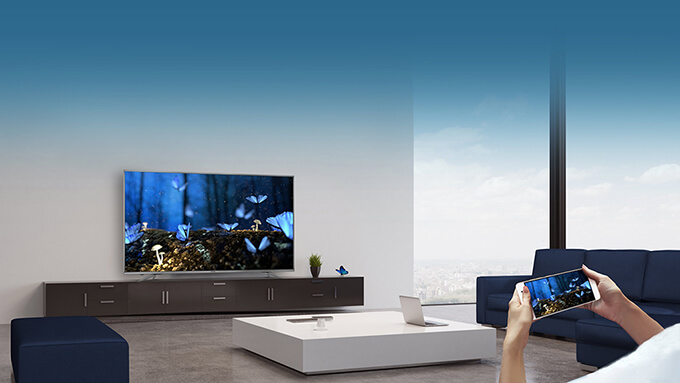 3）Long-distance extension:over what distance should I buy an extender? Basically, with the pixel under 1920 x 1080@60Hz 8bpc, a 20m24awg HDMI cable can be adaptable for extension. However, we should especially notice that the smaller gauge you choose, the thicker of the cable it is. The 24AWG cable can be considered to be thick enough. Few suppliers would produce the cable under 24AWG size. Moreover, we should check if there’s the signal amplification chip built in the HDMI cable. Some suppliers put the chip inside of the HDMI connector to make the cable thinner. If you buy the one with chip you need to plug in the cable with the accurate direction, or the monitor display would be failed. On the contrary, we don’t need to worry about the direction and compatibility as using the cable without chip. Regarding the cable length, we suggest not choosing the cable with over 5M under 4K condition. Even you must need a 5M cable, the one with 26AWG would make the transmission stable. If the distance is over 20M/1080p@60 and 5M/4K@30, we strongly suggest using the HDMI extender.

4）Video distribution:there’re many places applied one-to-many video display mode, such as shopping malls, department stores, train stations, airports, and ballrooms. Extenders equipped with distribution function are the great tools for these places. Using the IP-based transmitter for multi-point transmission can be more flexible.

Application of the timetable at the train station (picture source:Digitimes)

Application of the timetable and trailer display at movie theater (picture souce:Ambassador Theatres ) 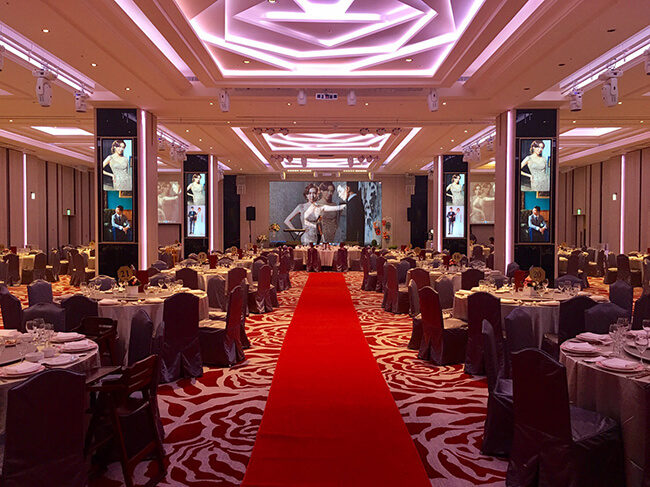 After getting the point about the situations of requiring HDMI extenders, you can select the way of extension based on the environments and applications. Next month, we would give you some tips about this. Please keep following BXB’s article release!

How to select the right matrix switcher for your A/V system in the post-pandemic era?

What is a commercial PA system? 3 tips for choosing the best PA system